It was the early days of car racing in 1965 when a young engineer modified a Compagno Berlina, making the start of Daihatsu’s pursuit of high-speed performance. The first version, known as the P-1, set a new speed record in Suzuka. In 1966, the P-2, came in third and fourth in its class in the 4th Clubman’s Race at Fuji Speedway. Also in 1966, the P-3 came in first place in its class and was seventh overall in the Japanese Grand Prix.

Later, the  Daihatsu Sport P-5 was developed as a racing machine with a true space frame and an R92B 1298cc engine that boasted 140 ps, 8.000 rpm and a maximum speed of 245 km/h. This machine, which represented the culmination of Daihatsu’s technologies, finished first in its class and 10th overall in the 1968 Japanese Grand Prix. 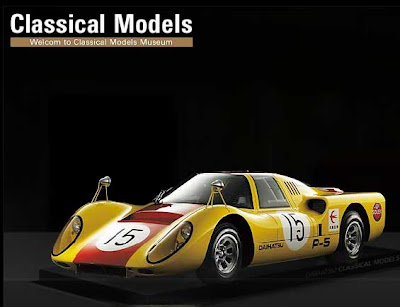